Under the current Hong Kong investment immigration regulations, investors are required to invest 10 million Hong Kong dollars in financial products approved by the Hong Kong Immigration Bureau, such as stocks, bonds, funds, etc., for a period of 7 years. After the investment period expires, they can apply for the Hong Kong identity and welfare of their whole family.

As we mark the 10th anniversary of the Investment and residence Policy in Hong Kong, let's take a look at the changes that have taken place since its introduction:

On 27 October 2003, the Hong Kong Government launched the "Capital Investor Entry Scheme" (the Hong Kong Investment Immigration Scheme). Investors do not need to establish or operate any business in Hong Kong. They only need to invest not less than HK $6.5 million in designated investment categories such as real estate or financial assets to settle in Hong Kong.

On 14 October 2010, the Hong Kong Special Administrative Region Government announced on 13 October that it had revised the investment threshold under the Hong Kong Capital Immigration Scheme from HK $6.5 million to HK $10 million, and temporarily removed the permitted investment asset class from real estate investment.

In October 2013, the 2013 Policy Address will introduce a new policy for investment and residence in Hong Kong. There are two possibilities for the new policy: one is the price increase (HK $10 million or to increase to HK $20 million); the other is that the third country status may impose residence requirements or restrictions. 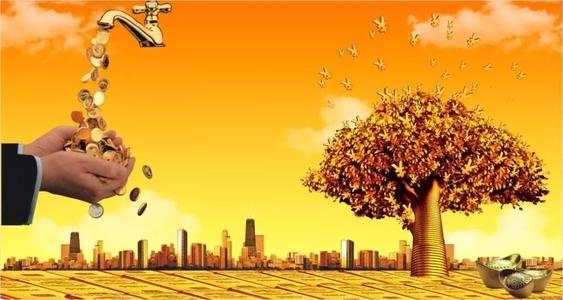 The potential demand for investment and residence is huge

The immigration policy of Canada, Australia and other big countries has always been from simple to strict, the policy is constantly tightening, the approval rate is relatively lower, the processing cycle has become longer, and the immigration supervision of these countries also has at least half a year. Hong Kong policy is loose, do not have the requirement of immigration bureau, have affinity more relatively speaking.

In addition, the surge in immigration to Hong Kong has coincided with the return of Hong Kong residents living abroad. An earlier South China Morning Post investigation found that between 1996 and 2011, more than 65,000 Hong Kong-born Canadian immigrants returned to Hong Kong; Over the past 15 years, the total has exceeded 153,000.

These figures fully illustrate the huge potential demand for investment and residence in Hong Kong. The current HK $10 million is already the "last bus" of the policy. For this reason, prospective applicants should submit their applications before the new policy is launched.